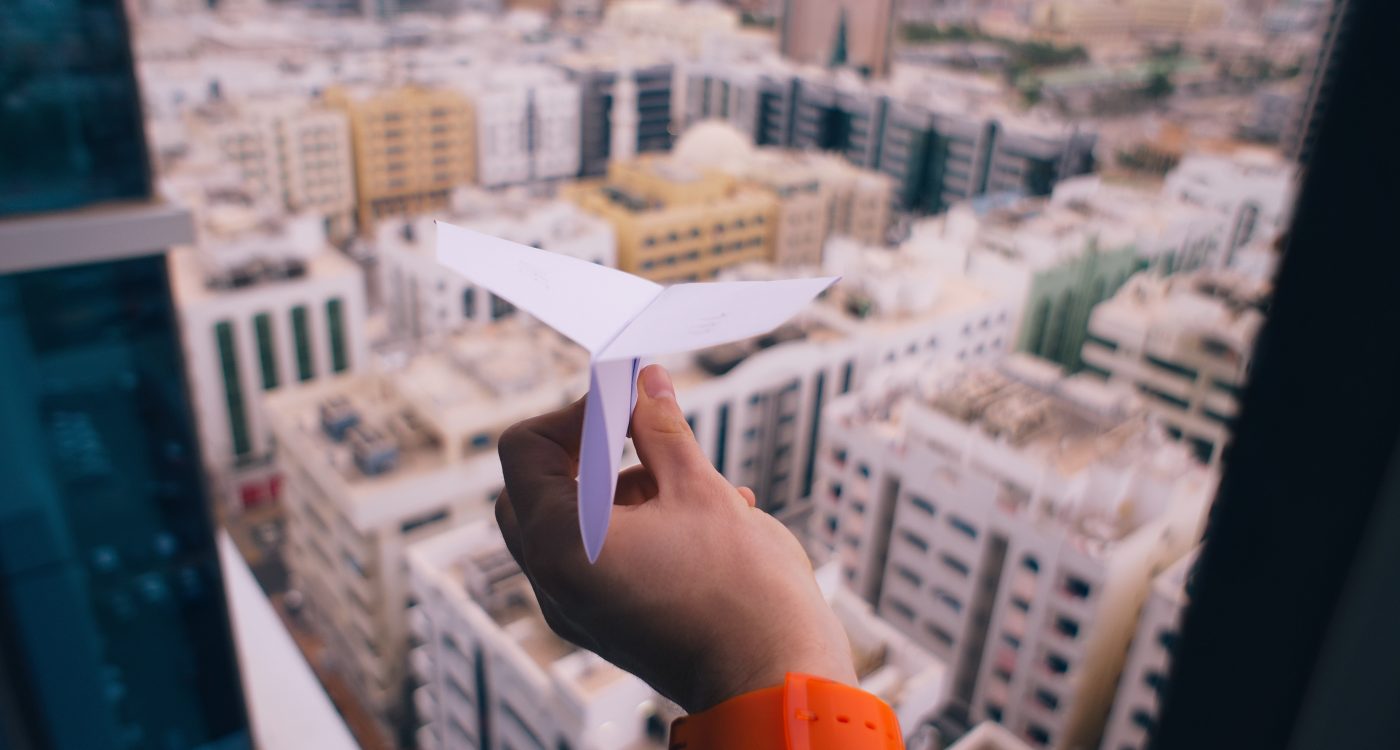 Mr Palomba has begun his career as a financial journalist for ‘il Giornale’, founded by Indro Montanelli. 15 years later he changed his job to become the head of communication for financial institutions. In 1999, alongside Maurizio Costanzo and Alessandro Benetton, he established Maurizio Costanzo Comunicazione. In 2001, he parted from the company and founded Community, a leading firm in the reputation management field for 20 years, made up of several companies, each of which has been able to establish itself in its area of expertise. At the forefront of the most complex extraordinary transactions in Italy, Mr Palomba has been helping to build, manage and safeguard the reputation of leading Italian entrepreneurial families and big international, financial and industrial groups. In 2018, he established Reputation Science, the result of the joint venture between Community Group and Reputation Manager. It is the first Italian company to adopt a scientific and integrated approach to communication and online reputation’s management of businesses, managers and institutions. Currently, he is Chairman of Community Strategic Communications Advisers and Community Public Affairs, as well as leading the Community Reasearch&Analysis division. Moreover, he is member of the Board of Directors of Save The Children Italia, member of the board of directors of Fondazione Salus Pueri, professor of communication at the Master's Degree course in Continuing Education Sciences at the Department of Sociology of the University of Padua and a member of the Council of Experts of the Presidency at the Chamber of Deputies Committee IV (Finance). He is also Chairman of APA Milan, the association of AC Milan’s small shareholders. During his career, Mr Palomba has hosted some TV programmes and talk shows on economy and finance-related topics at Class CNBC, TeleLombardia, Canale Italia; he has been a professor of economics and finance at part of the preparatory course for the entry exam of the Journalists' Association of Milan, communication advisor for the UN International Center for Science and High Technologies, member of the Scientific Committee of Quale Impresa - the magazine of Confindustria’s Young Entrepreneurs Group, regional representative of the North-eastern part of Italy at the Osservatorio Asia organization, head of communication for the Committee overseeing Venice’s candidacy for the 2020 Olympic Games, editor and communication chief of the Fondazione Nordest’s newsletter, jury secretary for the Italian Creativity Award organized by Unindustria Treviso and jury secretary for the Italian Mechatronics Award organized by Unindustria Reggio Emilia. In 2019, he ranked first in the Top PR Consultants in EMEA (Europe, Middle East and Africa) ranking drawn by MergerLinks, and he also won the Best Strategic Communicator award at Le Fonti Awards. In 2017, he was selected as Professional of the Year in the 'Financial PR' category during the Financecommunity Awards.
Our Team
© Copyright Community Società Benefit 2022. P.Iva 06618771007 - All Rights Reserved. - Privacy Policy
Utilizziamo i cookie per personalizzare i contenuti e gli annunci, per fornire le funzionalità dei social media e per analizzare il nostro traffico. Cookie Settings Accetta tutto Rifiuta Read More
Rivedi il consenso