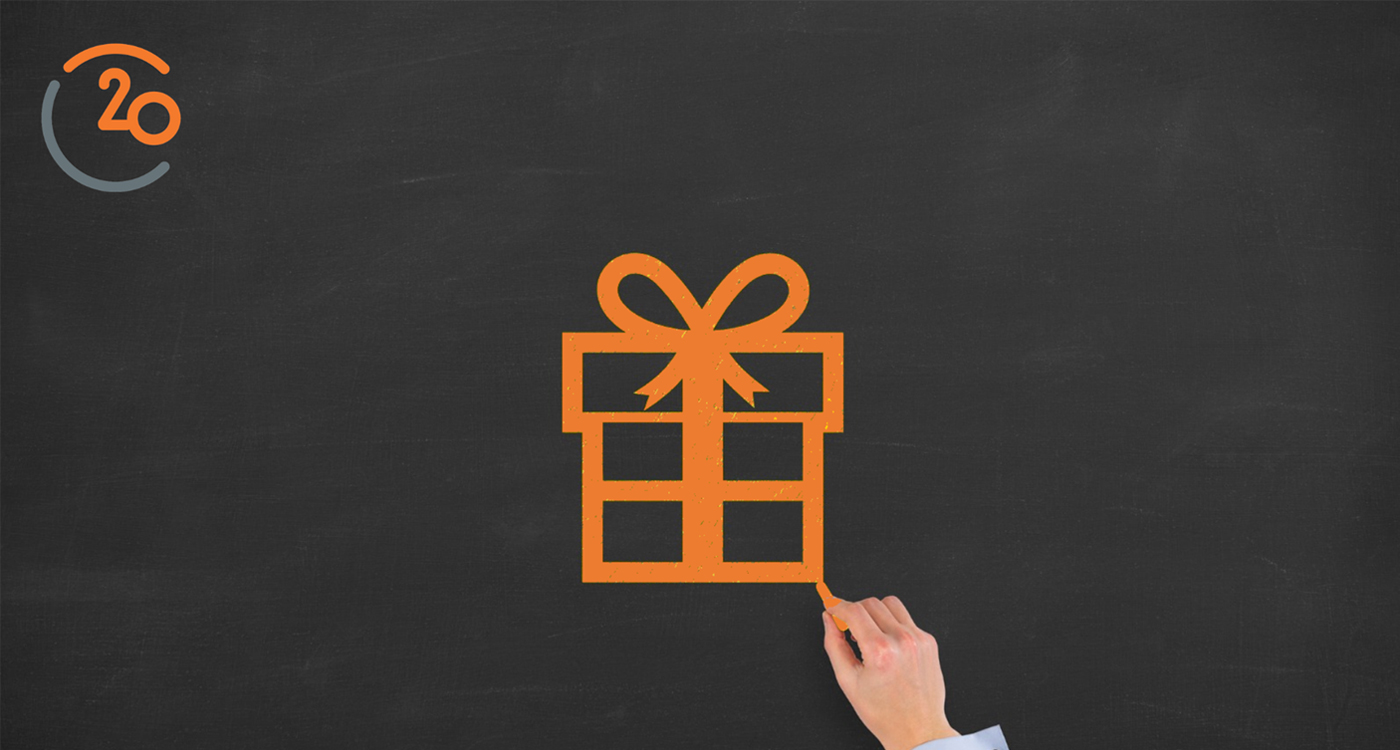 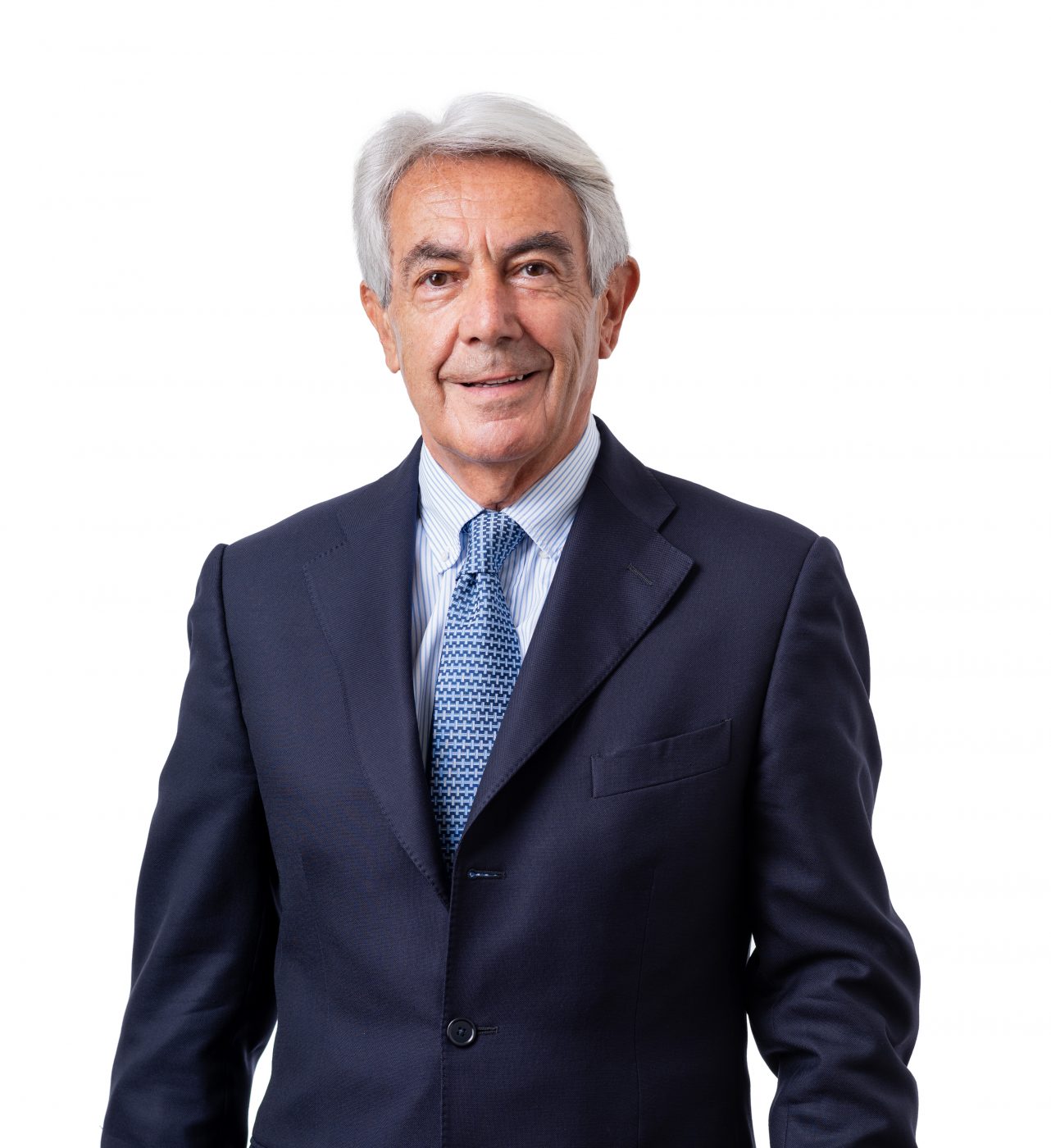 At Community since 2012, Giorgio was head of External Relations at some of the biggest Italian businesses. During the 80s, after an experience as journalist, he was appointed as head of ENI’s press office in Milan. During the 90s, he held a role as Ansaldo Energia’s Public Relations director, to then be head of Public Relations at Gruppo Ansaldo for the Energy, Industry and Transport sectors. He started his career path in the advisory sector as Director at Bonaparte 48, to then become Logoi Comunicazione’s General Manager. Giorgio, journalist since 1985, goes skiing, and he is a great golf fan.
Our Team
© Copyright Community 2022. P.Iva 06618771007 - All Rights Reserved. - Privacy Policy